Home » SSAA TV » SSAA Join Us Television Commercial
As part of the SSAA’s efforts to increase awareness of recreational shooting in the general community, this short television commercial is being broadcast during the new series, Hunting The Menu. The SSAA is a major sponsor of Hunting The Menu, a show which lifts the lid on hunting and preparing food from hunting. 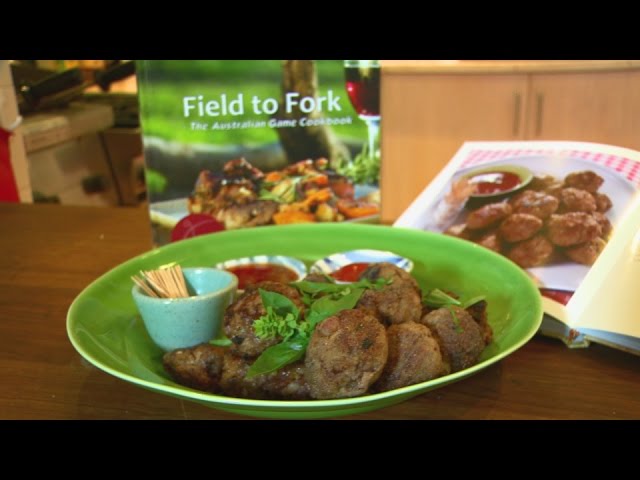 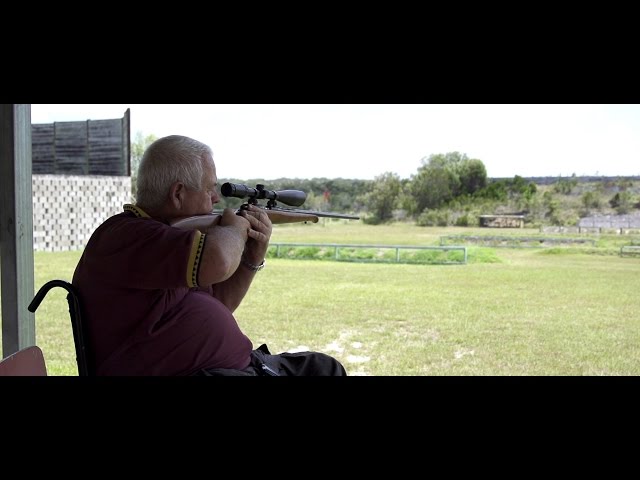 This is shooting - a reflection of who we are 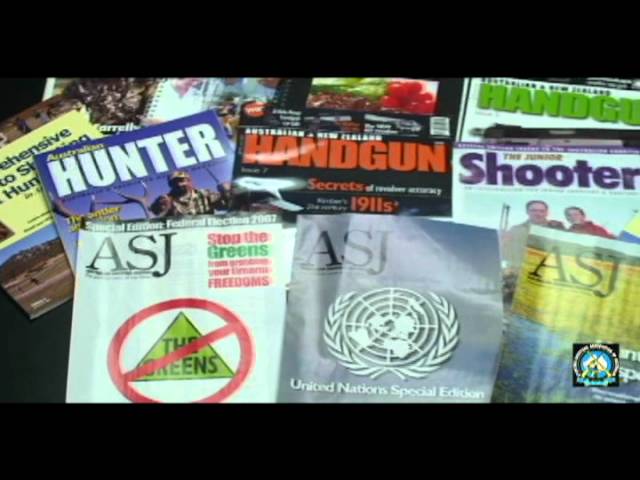 What is the Sporting Shooters' Association of Australia?