Home » SSAA TV » This is shooting - a reflection of who we are
Positive interest in the shooting sports continues to grow and nearly 70 years since the formation of the SSAA, there’s much to be proud of. In this documentary-style video, filmed script-free on location at our gun clubs and on the land, several shooters share their experiences with shooting and what it means to them to be a shooter. The stars of the video - including a family of target shooters who call their club their second home, a past champion turned coach who also happens to be in a wheelchair, a keen international handgun competitor, and a farmer who manages pest animals to protect his livelihood - are real SSAA shooters and true reflections of the diversity and inclusiveness of recreational shooting and the SSAA today.

It is a typical scene at shooting ranges and gun clubs across Australia: the aromatic smell of gunpowder fills the air as shot after shot is fired to create the perfect group or score on the target or break that last pesky clay. A conciliatory word is offered to fellow shooters whose accuracy may be slightly off due to natural forces or because it’s just ‘one of those days’, while the sound of laughter and banter rings clear once ceasefire is called.

It is a ritual that men and women from all walks of life, ranging from the young to the young-at-heart, corporate professional to the blue-collar worker and keen competitor to casual participant, partake in week after week, year after year. This is not an unusual activity. It is not something that should be quietly spoken about to avoid disapproving stares, nor should the thousands of Australian licensed firearm owners - fast approaching one million - be dragged into debates about unrelated incidents that happen to involve the deliberate misuse of the same tool used in our sport.

This is egalitarianism. It is a pursuit that requires concentration, commitment and practice, practice, practice. It is not based on physical prowess, nor is it age, gender or abilities restrictive. It brings families together, forges bonds between new friends and teaches much-needed discipline. It is a privilege awarded to upstanding and responsible citizens in our society, with the right of holding a firearms licence never taken for granted.

While it is easy to focus on the challenges linked with our chosen recreation, it is timely to reflect on just how far the firearms community has come since the formation of the SSAA on April 15, 1948. Put together after 100-odd shooters met in the Railway Institute Building in Elizabeth Street in Sydney, our Association has come a long way and now boasts in excess of 176,000 members. Originating in New South Wales because of the government’s increasing involvement in firearms legislation, state branches soon followed, with Victoria being formed in 1951, Queensland in 1957, South Australia in 1964, the Northern Territory in 1965-66, the ACT in 1965, Western Australia in 1967 and Tasmania in 1969.

In 1962, SSAA National was created as a result of a meeting consisting of 12 people. The group agreed that there was a need for a federal body, whose purpose would be to assist and advise state entities while playing a role in national politics. This role remains the same today and, as we approach another federal election with a review of the National Firearms Agreement (NFA) underway, it is clear that the united body of the SSAA is still relevant and vital.

SSAA National has a parliamentary presence in Canberra and works closely with the industry to protect firearm owners’ interests. On a global level, the SSAA has official Non-Government Organisation status with the United Nations, which sees SSAA representatives regularly participate in international discussions. We liaise with affiliated and likeminded groups to learn from each other’s experiences in our universal quest to find the best solution to the never-ending policy debate on areas affecting our preferred pastime. With the strength of our members behind us, we are an established and formidable force.

And we are becoming bigger. The number of women taking up the sport is a key growth area, with the role of females at the range no longer restricted to the token caterer or scorekeeper. Women are dominating in our competitions and progressing all the way to international and Olympic level, doing our sport and country proud. The same cannot be said for all sports, with our country’s national football code, for example, only just starting to look at a women’s league, let alone appointing a female umpire.

Tahlia, from Queensland, is one young female who has been shooting for four years, thanks to regular trips to the range with the rest of her family. She is now an Under-15 Junior Champion. “Shooting has taught me responsibility for others’ safety,” said Tahlia. “The first shot I ever did, it felt amazing. I felt glad that I actually did something that I felt passionate about.”

Her parents Chris and Ali have encouraged Tahlia to shoot and treat the weekly trip to the range as a family outing. “Sporting Shooters’ Brisbane is our second home,” said Ali. “We’re mostly down there every week. Doing different disciplines, or sometimes we just go there to volunteer our time.”

Chris also endorsed the merits of the sport. “When you consider the cost of membership, for Sporting Shooters’ it is very cheap compared to what we paid for our children to go to other sports, and we get to go to one place instead of all over the countryside. So yeah, I recommend it to everybody, for sure,” he said.

Tahlia’s story is becoming increasingly common. The rise in junior shooters has been part of a concerted effort by the SSAA to recruit more young people to the sport through our ‘Sponsor a Junior’ initiative. Our focus on young shooters is paying off and the results are explored in our Youth in Focus section of the Australian Shooter magazine every month, where we profile up-and-coming junior shooters, detailing their shooting experience, motivations and goals.

SSAA National President Geoff Jones is adamant that juniors are the future of our sport - a view supported by the SSAA National Board. “Without the next generation of sporting shooters, the future of our sport will be under threat. We’ve recorded growth of more than 10 per cent in terms of junior members over the years and it is pleasing to see just how successful our young shooters are becoming,” he said.

“Because of the pointed efforts to recruit juniors to the sport, also supported by our voluntary junior discipline chairs and partnership with Scouts Australia in hosting shooting days, we’ve successfully reduced the average age of our membership, which now sits at around 45,” said Geoff. “Although reducing the average age is a goal of the SSAA, we also appreciate and applaud our long-term members who have played a vital role in making the SSAA who we are today.”

The legacy of long-term SSAA members includes the SSAA Conservation & Wildlife Management (CWM) branches - the champions of great environmental work, founded by SSAA members in South Australia around 20 years ago. There are thousands of untold voluntary contributions made by our SSAA members in managing and protecting Australian wildlife, which we strive to publicise in an attempt to educate the public on the reality of life in the bush and on the land, with shooting a necessary part of the solution.

The SSAA Farmer Assist program is an extension of our commitment to conservation in which our members help farmers protect their stock and land from the devastating influence of pest animals, while also giving our members another location to hunt. Les, who has lived on the land for nearly 70 years, is one SSAA member who understands the importance of feral pest control and the role of hunting. “I’ve learned respect for firearms, but before the respect for firearms came the respect for the animals, because that’s what I’m so close to,” said Les. “I see that firearms are an essential tool for the farmer to help achieve this balance and maintain this balance in nature.”

Shooting not only has a practical application for our members who hunt and for farmers who need to protect their lands, but it also breeds champions. John, an accomplished pistol shooter, represented Australia in the United States and has a haul of medals and trophies for his commitment to the sport. “I believe Action Match is the most challenging shooting discipline; you have to be fast and accurate. I wanted a challenge and Action [Match] is certainly a challenge,” he said.

Shooting also provides an outlet for those who may not have the ability to participate in other, more physically demanding sports. Gordon is a T5-T6 complete paraplegic, meaning he still has upper body strength, but requires a wheelchair. “I’ve got to the point now because of operations on my shoulders and stuff like that that I can’t shoot as well as I used to, and I don’t shoot my Rifle Metallic Silhouette like I used to,” he said.

Gordon’s restricted ability has not stopped him from competing in rifle shooting though, with his skills still evident and resulting in a three-way tie in a championship. While he still enjoys shooting himself, he also lends his time to coaching promising shooters. “To coach and help people that are coming through to better their scores and to really enjoy it, that gives me really, really great pleasure,” he said.

Although the politics surrounding our sport is challenging - with talk of constantly moving the goalposts and scare campaigns by cashed up anti-gun groups a sad reality - positive interest in shooting is growing.

Geoff Jones reiterated the upbeat feeling. “It is easy to get swept up in the latest garbage the antis are selling and the media unfortunately buys at face value, but we as a legitimate sporting body aren’t going anywhere. A visit to my local range proves just how many young people and women are taking up the sport and it is fantastic to see our more mature members embrace this generational change,” he said. “While we will always endeavour to protect our sport and chosen pastime, we should take the time to reflect on the strength of our community and be proud of our contribution to society. From our conservation efforts, to helping our farmers protect their land, to producing international competitors who represent our country on the world stage, we are an integral part of Australian society.”

Nearly 70 years on since the formation of the SSAA, our collective achievements as a sporting body are something we should be proud of. The individuals featured in this story are a healthy reflection of who we are today: a diverse, responsible and passionate group of people who just want to pursue the sport of shooting, freely and fairly.

This, after all, is what shooting is about. 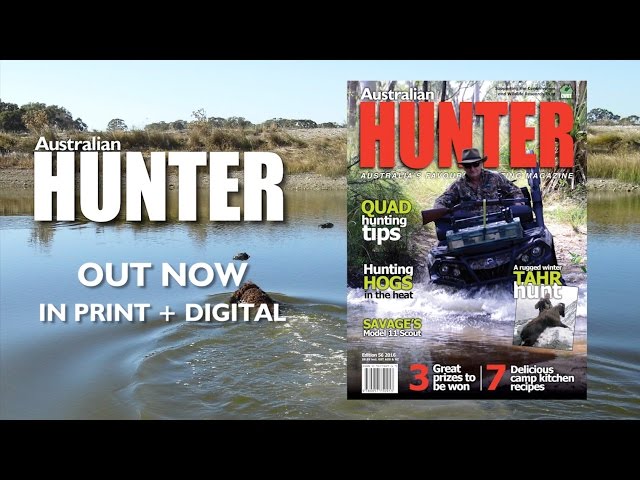 Australian Hunter 56 Out Now in print and digital 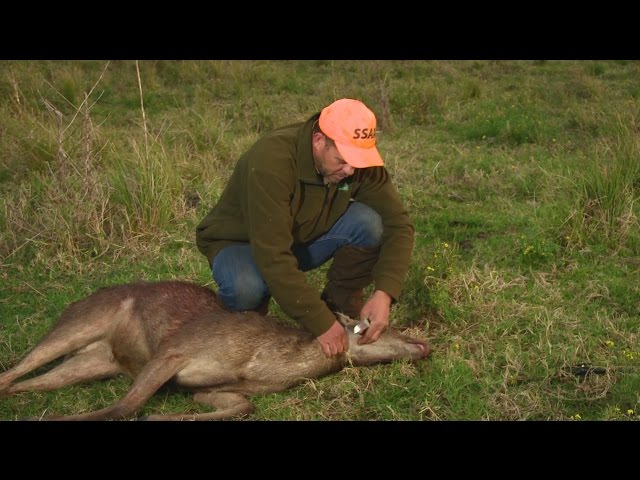 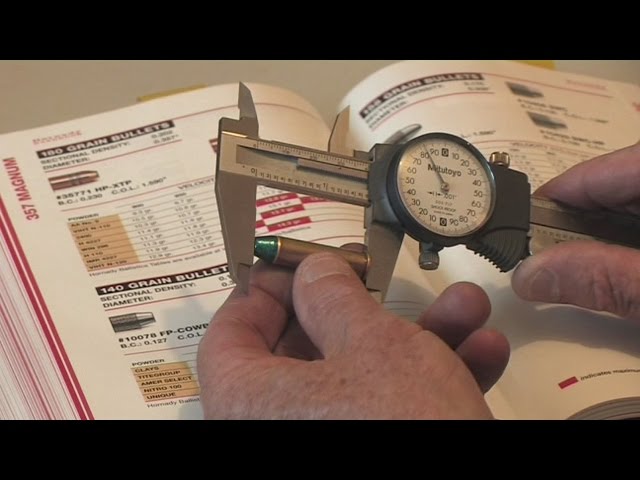 Reloading your own pistol ammunition 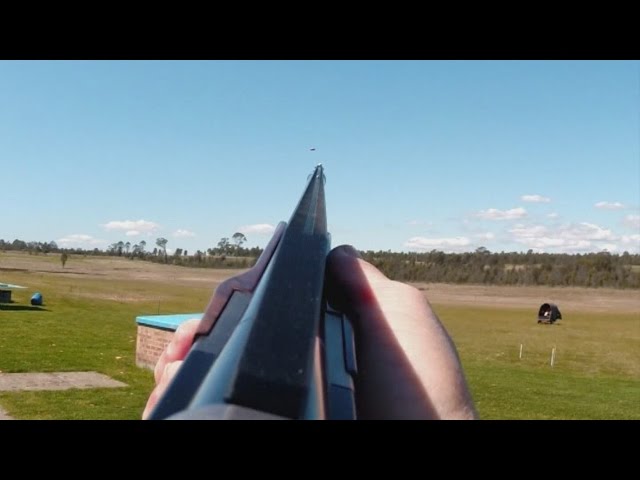 How to lead a target when shotgun shooting 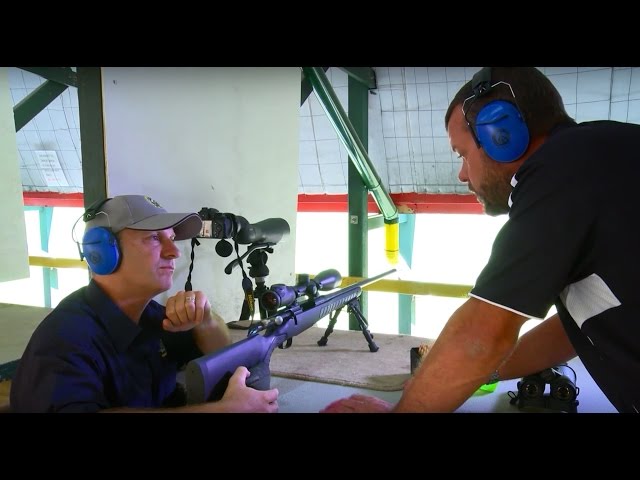 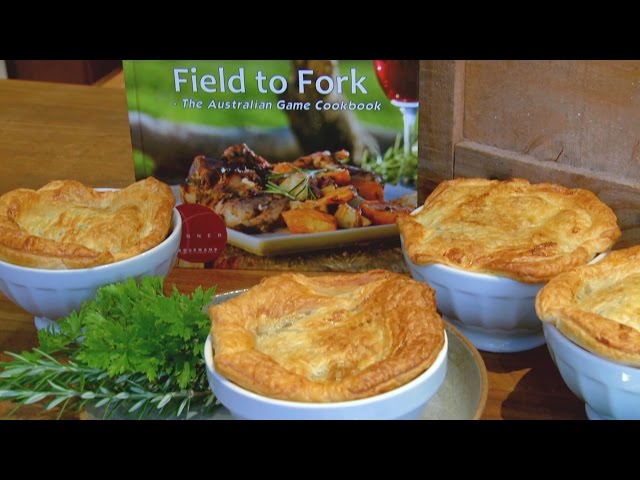 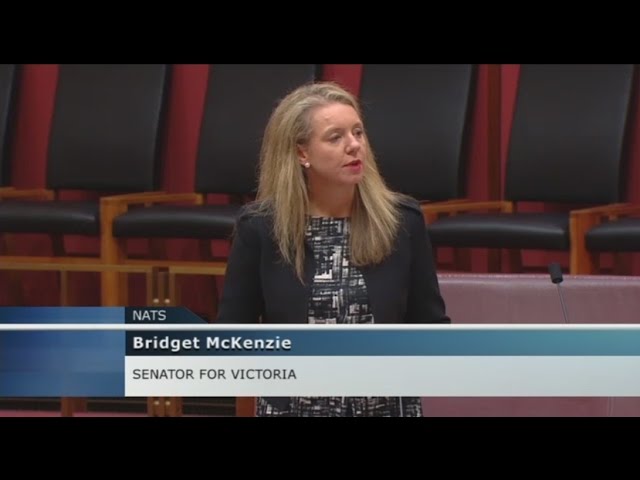